Why Australia and Japan? 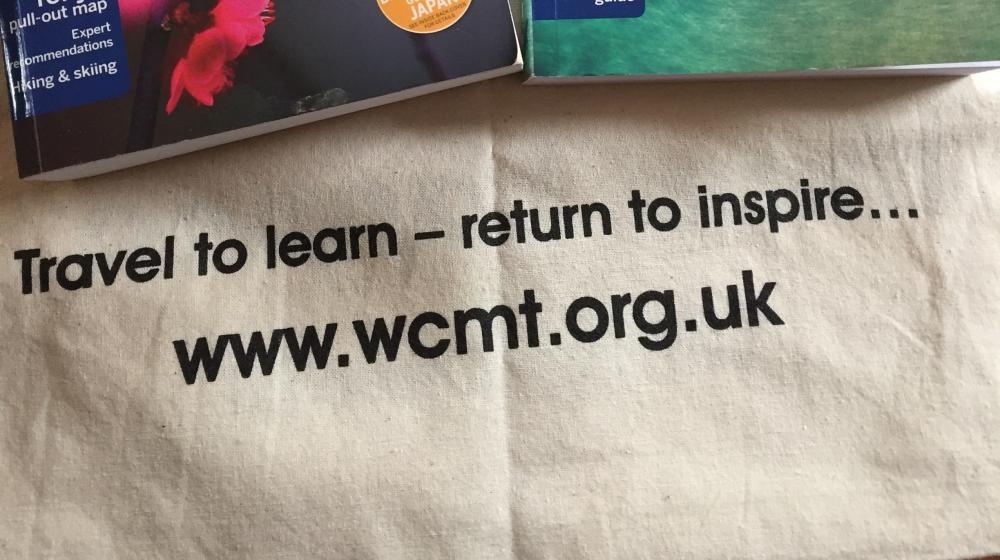 People aged 65 and over account for 28%, i.e. nearly a third, of Japan’s population, with this trend towards an ageing population projected to increase to 40% by 2050. Japan is termed as having a super-aging population. A key challenge facing Japan is its shrinking economy due to a decrease in its working age population, particularly in rural areas. Many of the community based projects I visited were led by older people and were also providing part-time employment for older people.

Japan is located along one of the most active earthquake belts in the world and therefore experiences many natural disasters. In 2011, an earthquake followed by tsunami waves resulted in nearly 20,000 deaths. More than half the victims were aged 65+.  The Ministry of Internal Affairs and Communications in its White Paper 2017, has under the theme Data-driven Economy and Social Change, a section on the promotion of Computerization in Disaster Prevention Field in which it has two objectives in relation to ‘Elderly People’. Both objectives relate to developing systems aimed at quickly and effectively disseminating trusted information to older people via radio, TV and computer tablets. In addition, Japan is exploring how technology can support a super ageing society by developing e-health initiatives, robotics and other assistive devices.

Unlike Japan, Australia does not have a super-ageing society; 15% of its population is aged 65 and over and it is predicted that this will grow to 22% by 2057. However, the Australian government in 2016 announced an AU$50 million commitment to improve the digital literacy and online safety of older Australians and in 2017 launched the Be Connected programme, an initiative, free to participants, aimed at increasing the digital confidence, skills and online safety of those aged 50 years and over.  Good Things Foundation Australia and the Office of the eSafety Commissioner deliver the Be Connected programme.

Good Things Foundation Australia launched in 2017 and since then has developed the Be Connected Network, consisting of over 1,500 community organisations across the country, all working to support older people to get online. In addition, it has managed and distributed the AU$20 million Be Connected community grants programme, helping to build the capacity of community based organisations across Australia to deliver digital inclusion programmes.

In addition to the Be Connected programme which is a Federal level initiative, there are many other local government initiatives run at State level, for example, the Tech Savvy Seniors and Deadly Digital programmes delivered by the State Library of Queensland and Telstra, the latter in partnership with Indigenous Knowledge Centres and local councils. The Queensland Government, in its Digital1ST, a digital strategy for 2017-2021, states as one of its principles, ‘Leave no-one behind’ which is a commitment that ‘All digital government initiatives should consider accessibility, capability building and digital inclusion.’ Pilot programmes by the Queensland Government include the GetOnlineQld campaign, a call to action for all Queenslanders to use digital tech, and developing a network of community digital mentors. While these initiatives are not aimed solely at older people, they benefitted many of the projects I visited.

The Australian Digital Inclusion Index 2018 was launched during my visit. The Index reported that while the gap had narrowed slightly from the previous year, those aged ‘65 years and older are Australia’s least digitally included age group.’ This is mirrored in the UK, where ‘since 2011, adults over the age of 65 years have consistently made up the largest proportion of the adult internet non-users.’ (Office for National Statistics, 2017)